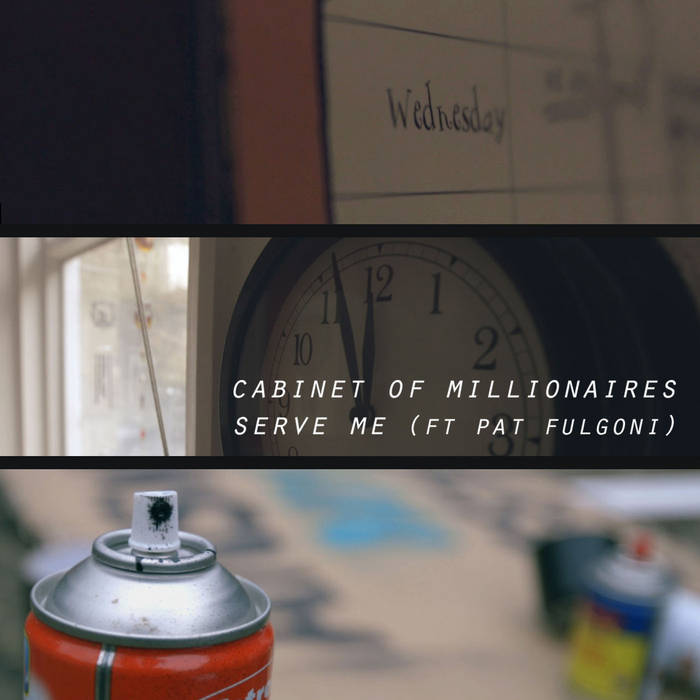 FROZEN SMOKE originally hails from the NW of the UK but now resides in Linz, Austria where he fucks about doing the occasional remix for friends and makes slow progress on his own stuff, which ranges from abstract soundscapes, Motorik experiments, IDM flights of fancy and the occasional
Electro/EBM/Industrial crossover. Currently hoping to have a release out by the end of 2017 but don’t hold your breath www.facebook.com/thefrozensmokepage